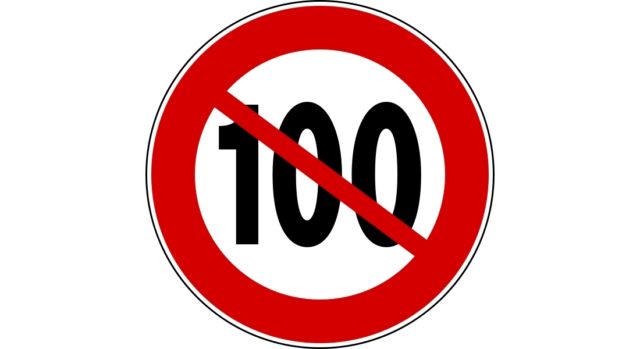 The starter sees you coming and quickly puts out a sign that says No Swing, No Clue, No Service.

You’ve never shot your age but you have shot your cholesterol count.

Your idea of an athlete is John Daly downing a frosty tall one with a cigarette dangling off his lip.

You refuse to post a score until Florida does a hand recount of each hole.

Your name is Tripp Bogart, but you’re better known as Triple Bogey.

The only eagle you ever had was confiscated by a Fish and Game official.

Every year you attend the Million Mulligan Man March.

You’d much rather break 100 hymens.

Instead of practicing, you buy magic birdie beans from a gypsy woman.

After 18 holes, your buddy wants to play another round but you’d rather drink.

I never pray on a golf course. Actually, the Lord answers my prayers everywhere except on the course.